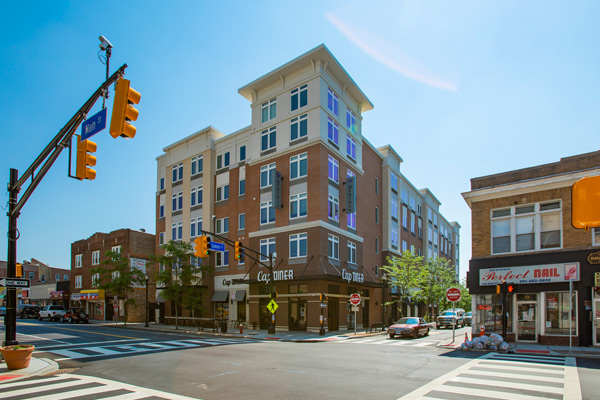 By now, you’re probably starting to see You up for Downtown? signs around Hackensack. Retailers along with The SACK Business Alliance are touting this new campaign that will reinvigorate Downtown Hackensack – the promise of a spectacular new dawn for this iconic downtown district. So, after all that’s said and done, one question is probably going through your mind – who is going to pay for all of this? The short answer? Definitely, not you.

Now for the slightly longer definition. The shoulders of the financial responsibility fall directly on the Special Improvement District (SID) – also known as the Business Improvement Area (BIA), Community Improvement District (CID), and a few other choice acronyms. Regardless of what you call it, this essentially means real estate owners in Downtown Hackensack pay a tax or assessment, which goes directly to city enhancements.

So why businesses and not you, the taxpayer? Property owners have different goals – specifically transforming the town to boost the economic, physical, and social appeal of the district. Meaning, a revitalized city will draw in more people, which translates to more foot traffic into retail. Since this SID law was established in 1984, there have been around 90 improvement districts all over the state.

With the funds in place, our SID group looked to The SACK Business Alliance, whose overall mission is to promote the revitalization of the district. This could include funding future initiatives such as new storefront facades, signage, marketing programs, shopper parking incentives, public relations for the district, and all sorts of other upgrades.

At the end of the day, a Special Improvement District (SID) just wants to make Downtown Hackensack a better place to work, play and live. And hey, if you don’t have to foot the bill – even better.