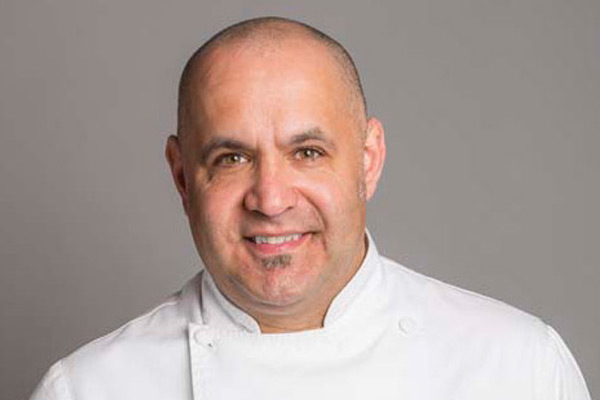 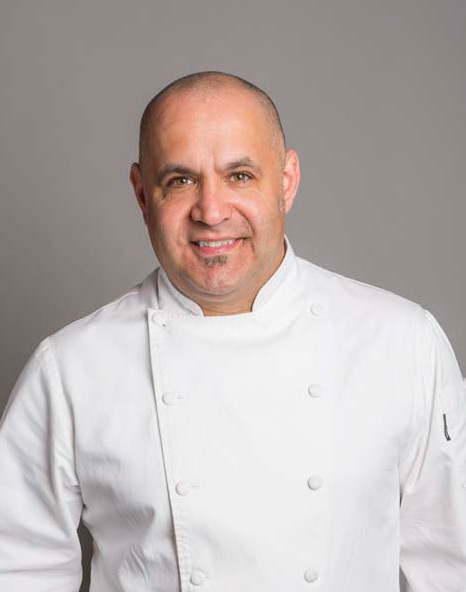 While leasing space for his burgeoning restaurant in Patterson, NJ, Ben Rivero needed to make a decision about his future. Stay, or set up permanent roots elsewhere. He decided to take a risk—own property and reinvent himself in Hackensack. That was 15 years ago. At a time when Main Street was one way, and the area had just a glimmer of life. Today, amidst all the shops, bars, and restaurants, sits Casual Habana Cafe. A restaurant that has become a local fixture of the thriving Downtown SACK.

With glowing reviews, the Cuban-themed restaurant has grown into one of the most successful gourmet eateries to grace Main Street. His secret has been honoring his Havana heritage with authentic Cuban cuisine while offering dishes with his own savory interpretations. Once Ben received his liquor license came his pièce de résistance—the Casual Habana Mojito. Made with his signature ingredient—fresh-squeezed sugar cane, which adds a refreshing balance to this sought-after cocktail.

Over the last decade, Hackensack, too, has been experiencing a successful rebirth, with Main Street becoming a two-way street and thousands of new homes and luxury apartments coming to the area.

“It’s absolutely a huge step in the right direction,” said owner, Ben Rivero. “We are starting to see a lot more young people and diversity, which is really nice.”

Ben is also trying to help Downtown flourish by hiring within the community to handle the growing numbers that flock to his restaurant every Saturday night. With business being such a success, Ben opened a second New Milford location in 2015.

But to him, nothing can replace the magic of The SACK. A community that embraces all cultures, with residents who are always ready to welcome you to the neighborhood. Bienvenido!