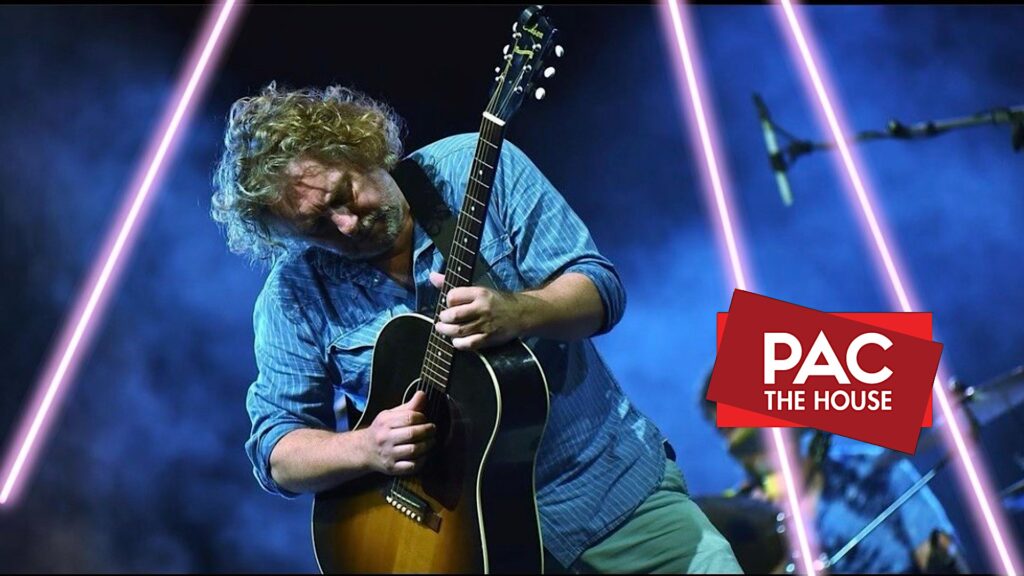 PAC the House Series presents English singer-songwriter James Maddock live in concert on October 8 from 8:00 pm – 9:30 pm. James Maddock’s status as a fixture on the Folk and Americana scene is confirmed with every listen of any song in his prodigious catalog. After fronting the band Wood, whose debut Songs from Stamford Hill was featured prominently on TV shows such as Dawson’s Creek, Maddock moved from England to New York City in 2003. His 2009 album Sunrise on Avenue C won a New York Music Award for Best Americana Album, while the follow-up Wake Up and Dream ranked among the top albums of 2011 in WFUV’s (NYC) Listener Poll. With the release of Another Life (2013) and The Green (2015) Maddock continued to demonstrate why many consider him to be one of the best singer/songwriters working today.

Relix Magazine sums his career up best, saying, “James Maddock possesses the kind of lived-in craggy voice that would sound authoritative if he were singing the sports pages. Fortunately, he doesn’t need to do that because his compositional skills are a match for his delivery.”